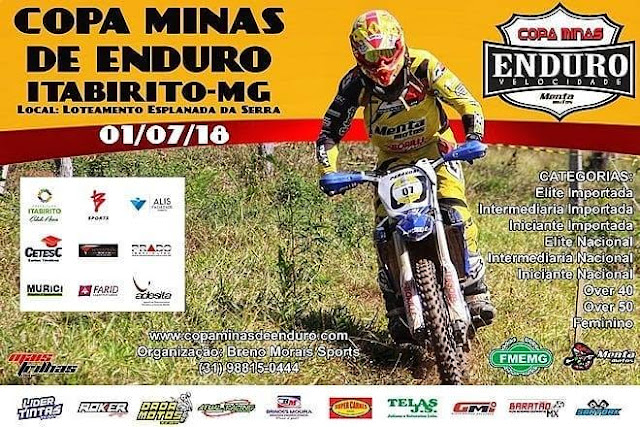 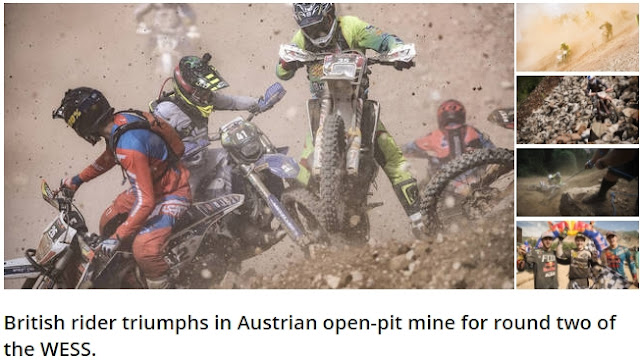 In an unpredictable race, Jarvis (Rockstar Energy Husqvarna Factory Racing) put on a late race charge to take the win by just 41 seconds from Red Bull KTM Factory Racing’s Jonny Walker (GB) with Manuel Lettenbichler (KTM – GER) finishing third.
Here is all you need to know:
- Under sunny skies and hot temperatures, the 24th edition of the Erzbergrodeo Red Bull Hare Scramble saw the 500 qualified riders blast off the start line at 14.30.

- Finishing just 41 seconds behind, Walker claimed the runner-up result and in turn took control of the WESS championship standings.

- Regrouping after the punishing Green Hell section, Lettenbichler was able to cross the finish line three minutes behind Jarvis in third, with Young coming home in fourth. Bolt, seeing his chance of winning lost in Green Hell, completed the top five.

- With round two of the World Enduro Super Series now complete, the championship switches disciplines to Classic Enduro, in France at next weekend’s Trèfle Lozérien AMV, June 8-10.

- Jarvis said: “It’s always special to win here, but to do it like I did, that ranks as one of my best victories. I had a really bad start getting stuck on the very first climb out of the quarry and I lost so many places. Also, with the dust it was really difficult to overtake on the first couple of sections. It wasn’t until Checkpoint 15 that I got up to about sixth, but I knew Carl’s Dinner would be decisive. I made a lot of time up there. When I got to Green Hell I wasn’t quite sure what was happening but I saw Billy and Manni stuck. I got up so far and then was able to push the rest. That for me was where the race was won, but with Jonny chasing me home I couldn’t relax until the chequered flag.”